Does Your Office Need a Seshie? 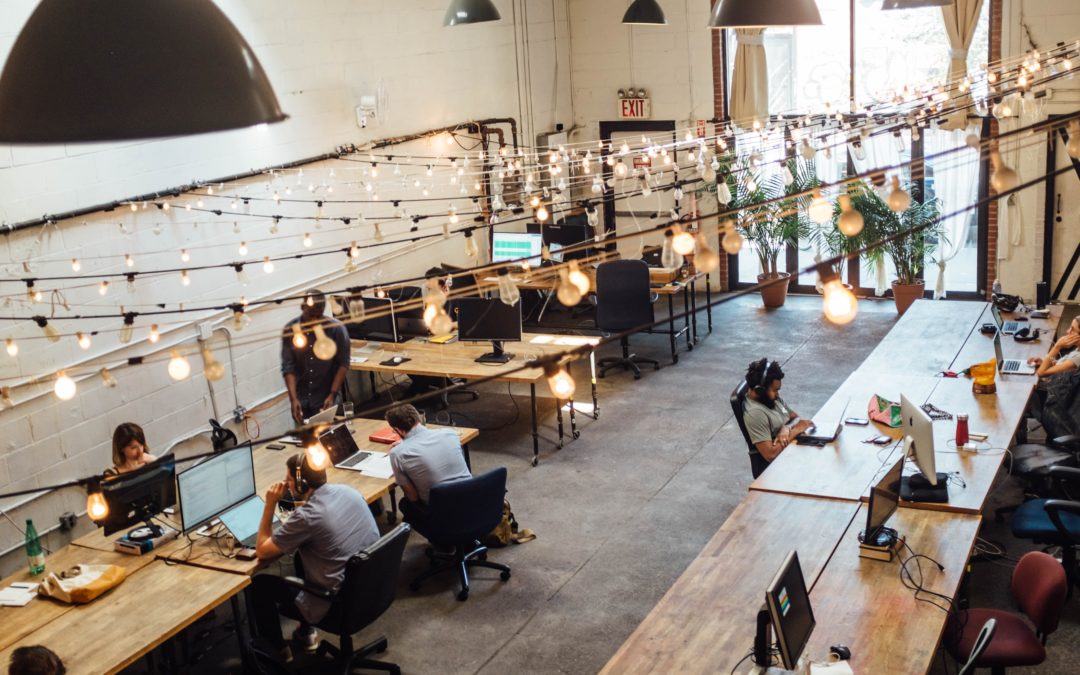 Back when I was single and living in the house of WOE (more on that another time) my roommate Lola, who had just started working at a new job, asked me if I would clear her office.

It doesn’t feel right, she said.

I don’t really want to be in there, she said.

I can’t put my finger on it but something is off, she said.

Let me explain Lola to you for a sec before you get the impression that she’s a weirdo like me that carries a pendulum around and burps and yawns when ‘clearing’ energy.

Lola is a badass, witty, smart as a whip, as loving as can be and just plain awesome. She’s a great listener, kind and a true-blue friend. A Wisconsinite, she proudly enjoys drinking BUD and she can talk about anything politics related– just TRY her.

And do not, I repeat, do NOT, try and outdo Lola when it comes to a spontaneous costume dance off.

What Lola is NOT is woo-woo.

But I wasn’t surprised at all when she asked me to do my energy thing in her new-to-her office space. And so off we went.

I arrived at the rather old and crusty building in downtown-ish Seattle, stepped into the space and dropped into curiosity and feeling. My trusty pendulum started whirling, I let my thinking mind off the hook and my body went into GO mode and I just….felt, sensated, and let impressions come right on in.

Who was here before Lola? I wondered. Damn this building feels thick, I thought. Woah, slight headache, head pressure and tension in my temples. Oh, a sense of dread just showed up. Hm. Tightness in my belly. Again – that sense of dread! Now I’m thinking the thought “I don’t want to be here” – not my thought, not Lola’s. Someone else’s thought. Now it’s passing. That’s nice. That feels good. And so on and so forth for about an hour, give or take. Burp. Yawn. Sniff.

Lola then says, “Wow, it feels soooo much better in here!”

We kinda laugh a little. It’s that thing that I’ve experienced hundreds of times. This space, it actually feels like her office now. It feels different in the way you can only put your finger on in the context of contrast — from what it was and what it’s like now.

Do we need to know why? What happened? What I “did”?  Not really.

What Lola needed was to feel good in her office.

And now she does.

Does your office need a seshie?