SELLING OLD HOMES—they can be tricky. Here’s one of the reasons why. 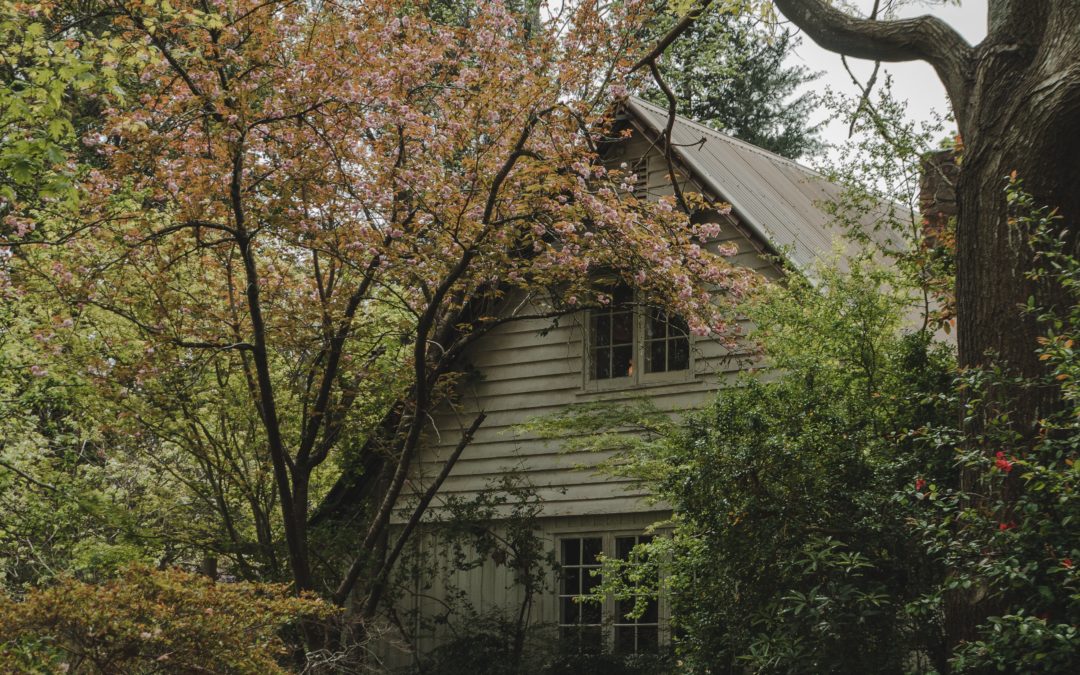 Recently, I cleared three older homes, all in the same neighborhood of Seattle, Capitol Hill. (One of my FAVORITE neighborhoods in Seattle, btw!) A Windermere broker intelligently hired me and we scheduled the three clearings all within a three week time frame. I mention this because now, in my minds eye, these three properties are all woven together thematically.

While these homes are geographically near one another, similar in age, all three also had a very similar FEEL. I was thinking about them quite a bit and then something wondrous emerged after the clearings that I hadn’t expected.

In my energy work, I deal with the stuck or low flow energy of a space. (Short version.) And in each of these three homes, specific dynamics regarding what the previous owners and/or occupants had “left behind” emerged.

For example, in the first home there was a dense layer of controlling personality energy that felt very grippy and tight; not very welcoming for people coming into view the home! In the second home there was the feeling of a complex family and sort of “out of control, wild children” and the energy was so amped up, to even sit on a couch or chair felt impossible. That home needed to be settled the heck down.

After the third home clearing, I was sitting quietly, pondering this home and the other two properties. As I meditated into this, a flood of scenes filled my mind. Scenes of horses (instead of cars), much fewer homes on each block, smells I didn’t recognize, tension and stresses due to wars and uncertain times and then children—first as infants then as young kids and then as teenagers and on to adults.

It was in this very instant that I had my AH-HA moment and it struck me what else was clearing in all this—the history! The history of this neighborhood, this unique part of Seattle, how it had formed, grown up together and become its own ecosystem. And I could one hundred percent feel that it needed to be brought forward into now, you know, 2019.

Similar to trees, where science is showing that they have their own kinetic network of communication and connection, homes and neighborhoods do too. Especially older homes and older neighborhoods! Part of the clearing of these three homes was all of this past and history related to the neighborhood.

The ideal is for a home to be relevant, sellable, firmly seated in the present moment and full access to its energetic potential. With older homes and neighborhoods, it’s then also helpful to tune into and witness the historic energy of the surrounding neighborhood, to honor and respect and then release what was and what has been.