What the Heck is Energy Work? An Ode to Woo 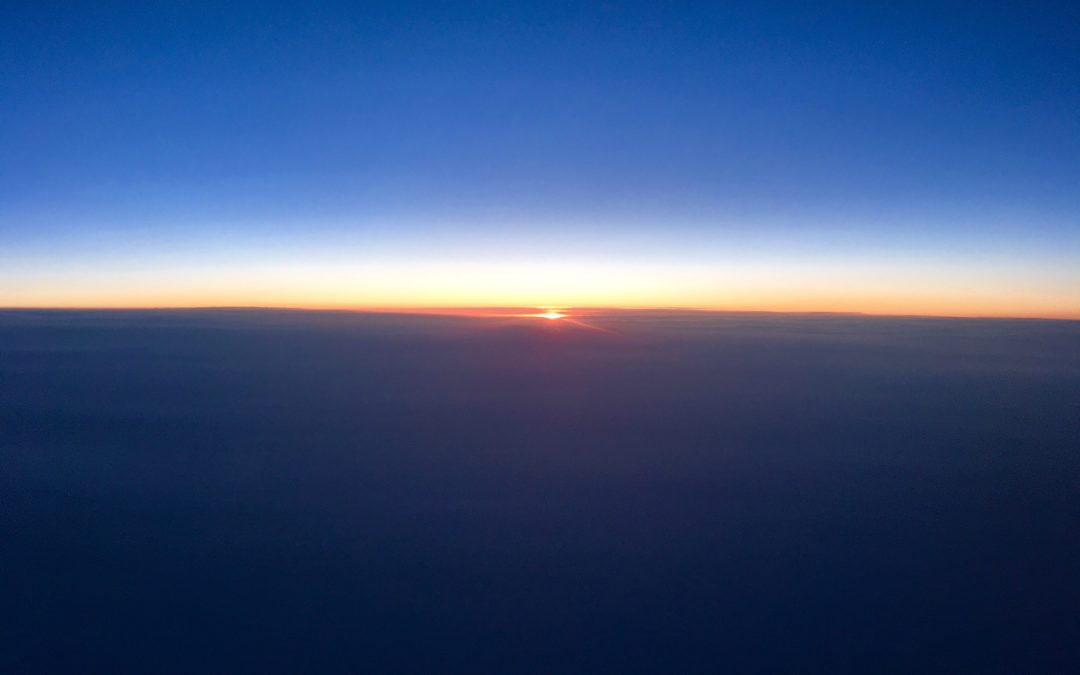 “I love your new website! Way to go, Nic!”: a happy text from one of my best buddies on the day I launched the forever-in-my imagination website.

I smile. I give myself a little pat on the back and a mental high five. “Badass”, I tell myself. So happy I finally launched the damn thing after talking about it for FOR-EVAH.

The next text from my friend, just a few moments later: “But… what happened to the woo?”

I knew EXACTLY what she was talking about. The WOO. The thing that I can’t explain to people, even after nineteen years of doing energy work.

It goes like this. The call comes in and I get the question, “So what is it that you do, exactly?”
Exactly.
What the DO I do?

I’ve launched into millions—it truly feels like millions—of painfully detailed explanations about the power of the compassionate heart, how I “feel” and “sense” energy, and then how I, “use my sensory abilities to move energy into a higher vibration,” and… even I want to gag a little bit and roll my eyes right now. I know how it sounds.

But during these past nineteen years, as I’ve muddled through my explaining, I’ve also learned a few things along the way about what people are really asking. And it’s not about what I “do”.

It’s more like, “If I hire you, will something happen?”

Because quite frankly people in pain don’t care about my sensory abilities. People whose homes are for sale but they’re getting zero bites, they don’t care about what I feel. And people whose lives are in the shitter with zero logical explanation? Sometimes they don’t even care who I am. “Come on in, have at it, fix this please!”

(On that note, there have been numerous occasions when upon completing a session with a client, there is a big pause at the check writing moment. I catch them nervously glancing up at me and then asking, “Um, how do you spell your name again?” It’s okay that they don’t know my name. I get it.)

People don’t hire me to say smart stuff and use quotes that I pulled off Instagram. And my work isn’t about radiating golden balls of love and light, unicorns, rainbows and positive intentions. It just isn’t. It’s the unsexy, humbling, glorious work where I get to be with people right at the apex of their deepest pain point. The magic is that people are drawn to this work for the result, but what they get is the powerful moment of connection – and that’s when everything changes.

Over the years my explanations about what I do haven’t gotten any better, but my client stories have been pretty off the charts. And that seems to be the way for me to explain the “what happens.”

Since I was wee, I have loved stories. And arguably, one of the greatest all-time storytellers, Jesus effing Christo himself, was a darn good orator. Parables, he called them. I remember one of my Sunday school teachers sharing why Jesus explained things with stories. She said, “People just didn’t understand what Jesus was trying to say any other way.” Wow, do I get that! And no, I’m not comparing myself to Jesus, but I do resonate with the power of story and how it helps explain complex and uncommon phenomenon.

It’s how I explain how the house sold.
It’s how I thread together why you’re sleeping better after we clear your bedroom.
It’s how we weave the logic of finding and hiring better candidates after the office space got cleared.

Can I explain woo? The magic? Can I distill it down into a formula?

Heck no—and I really wouldn’t want to. And I don’t think it’s what you really want either. What you want is results.

Knock knock knock – what’s your story, shall we go there?