When Things Blow Up 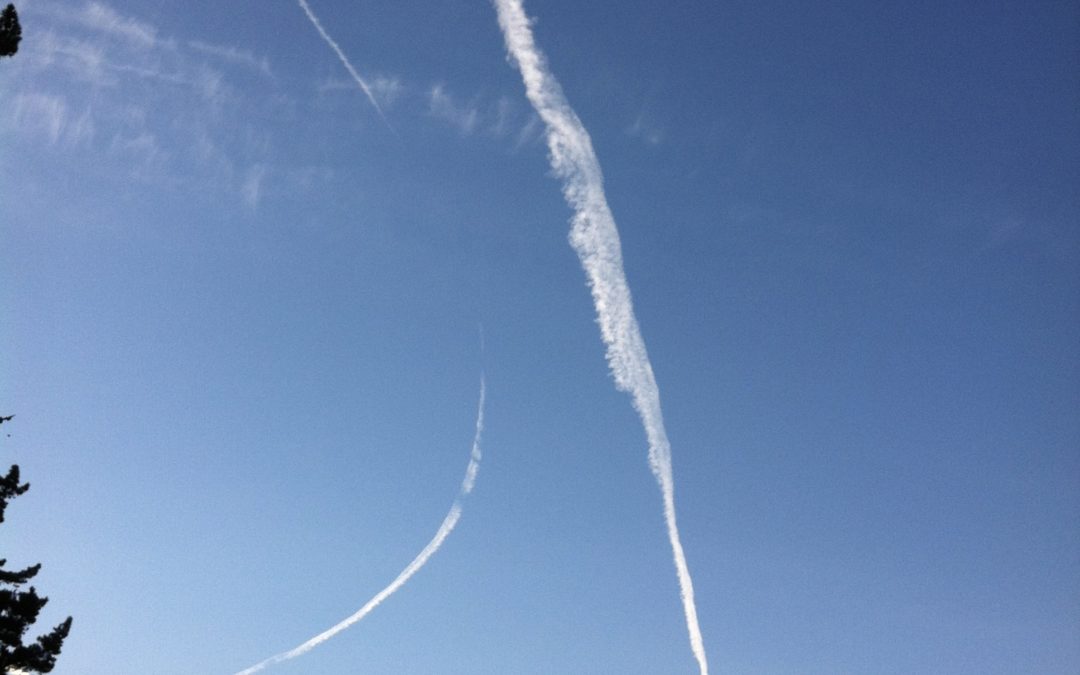 Not long ago I was cruising by the seafood section at Whole Foods and I heard my name called, “Nicole!”. I whipped around and there was Dave. I’ve known Dave a long time. My friend Shelly used to rent a room in his home and introduced us.

Dave and I chit chatted for a few moments and I told him I was back doing Energy Work. He then told me the most interesting story about when, years ago, I’d cleared his home. Shelly was living with him at the time and I would hang out there a lot. So on one of my visits, I offered to clear the place. This was back in the day when I was just starting out and offered my clearing work to anyone and everyone that would take me up on it.

So, as the story goes via Dave, I was in the kitchen clearing with him and Shelly present and Dave said that I said that the fridge had BAD ENERGY. (That does not sound like something I would say but whatever.) I started clearing out (the traditional kind of clearing, with my hands, moving stuff) the fridge. I then took out one of the shelves and was holding it my hands, looked at Shelly and Dave and said “This has really bad energy!” and then it happened…KA-BOOOOM!

The refrigerator shelf blew up in my hands into a million little pieces. As Dave and I blocked irritated Whole Foods shoppers, Dave then dramatically added to the story, “It was tempered glass, Nicole, that’s not supposed to do that!”

I don’t remember this.
It’s a great story though!
And I do have a point.

The point is: sometimes in energy work, things happen that aren’t supposed to happen.
Sometimes, I go clear a home where the people are fighting and not getting along and—they still break up.
Sometimes, people have me over to clear a For Sale home and then they decide, they don’t want to sell it after all. They love their home, it’s perfect and they want to stay there!
Sometimes, stuff blows up.

The unexpected stuff that happens reminds me of what energy work is at its nucleus. It’s about creating space and in that space and movement, allowing for things to find a new order and balance.

Reorganization can be beautiful, magical and sometimes, unexpectedly messy.

No mud, no lotus!